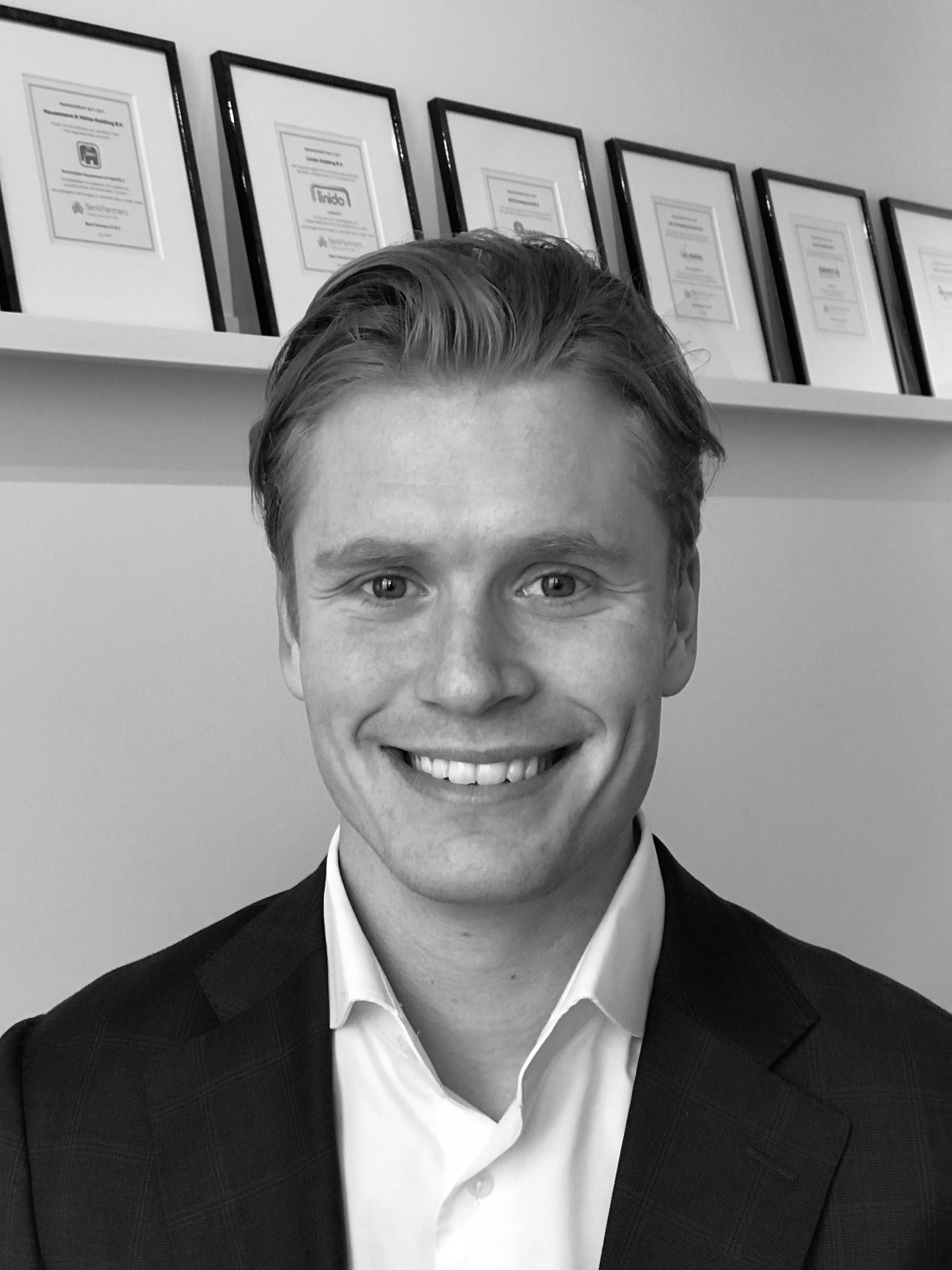 Immediately after his studies, he gained his first private equity experience during an internship at a small PE office. Alexander has gained a lot of transaction experience in his previous roles. Alexander lives in Amsterdam and does several sports.