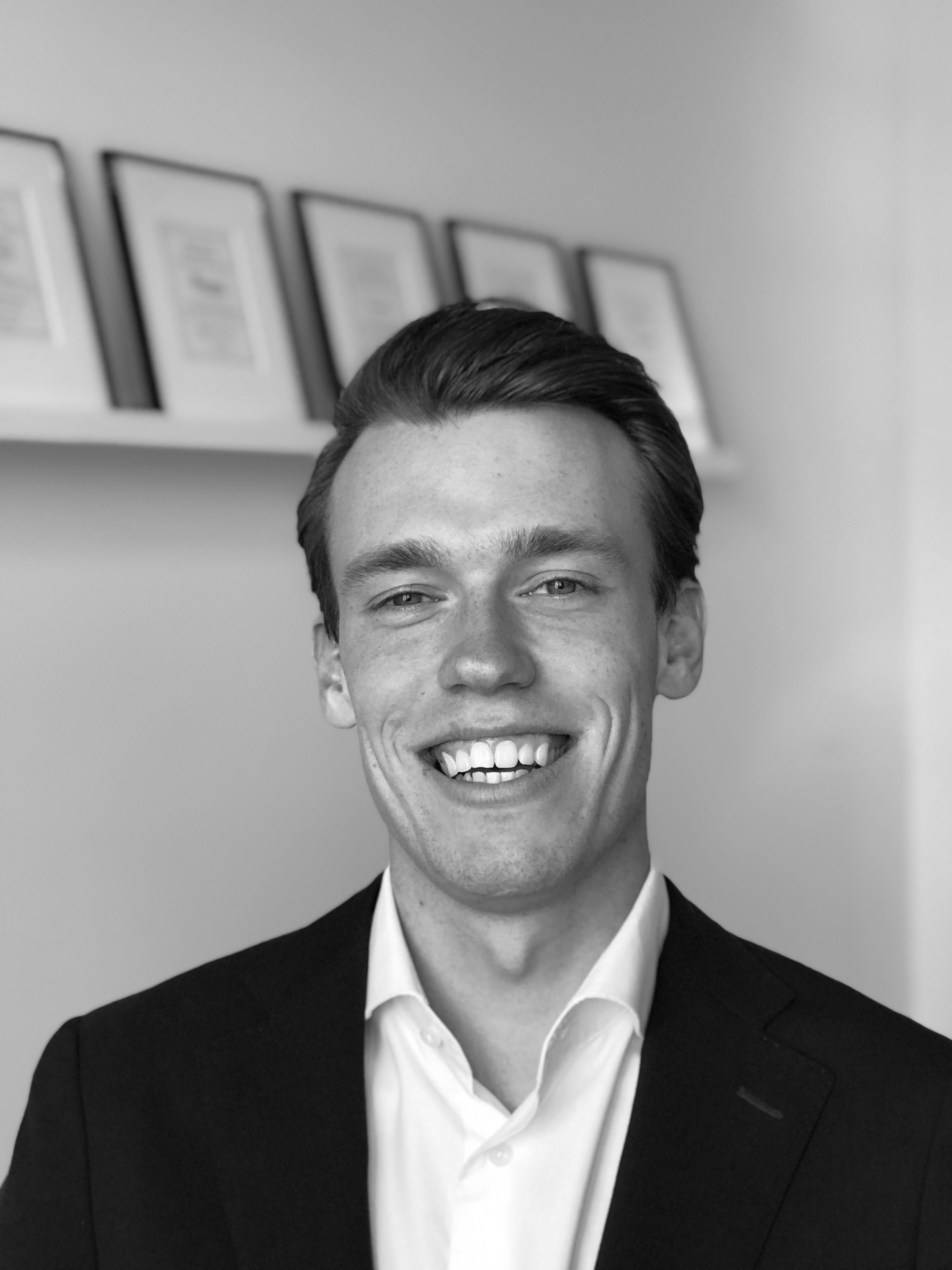 1997 – Thijs Hofman joined the Berk Partners team in April 2020. He has followed the bachelor Economics and Business Economics and this year completed his master Financial Economics, both at Erasmus University. During his studies, Thijs developed an interest in private equity and completed a six-month internship with the Berk team. During this period he was mainly involved in the participation in Aarts Plastics. Based on the pleasant cooperation in that period, Thijs rejoins the team, this time as an analyst.

Thijs is a sports fan and plays korfball himself. He has now found an apartment in Amsterdam near the Diemerzeedijk and comes to the office by bike every day (if possible).