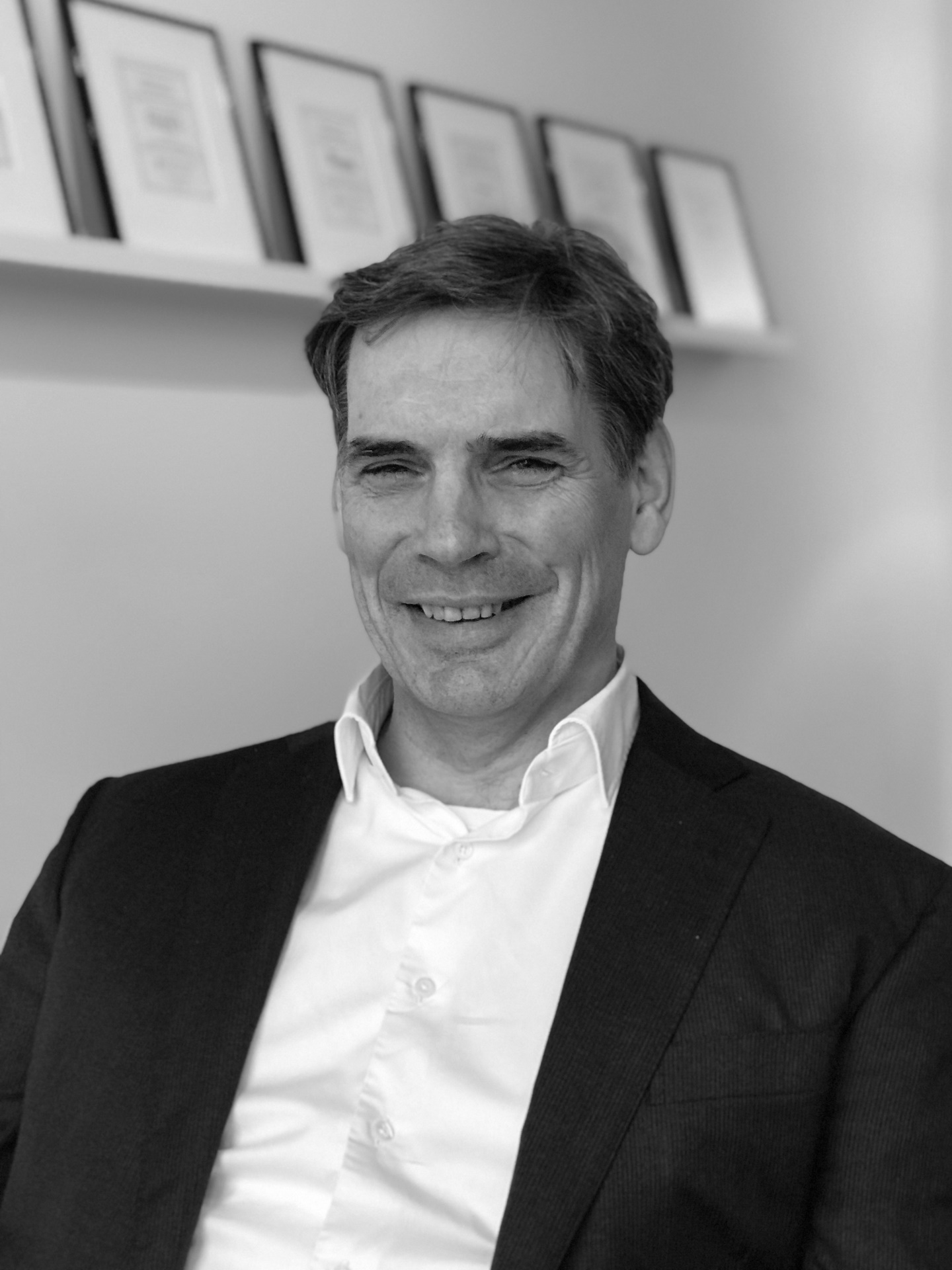 1961 – Studied Business Administration at the Erasmus University in Rotterdam. After his studies in October 1986, he joined Bank Mees & Hope, a former banking company of the then ABN Bank. Made the switch in 1992 to the position of office director for Banque de Suez in Rotterdam. Started at Berk Holding at the end of 1995 with the primary task of being responsible for the participation funds.